There may be more topics beyond what is displayed on the mobile menu.

MORE
About Menu
The TBC Weekly Newsletter keeps you up to date with site updates and new features. Subscribe today!
Player Inclusion Rules
I often get asked why certain players are included and not others. As of 2022, there are more than 180,000 players in the TBC player database and it can often be confusing to a former player why, having played D1 College in the 1990s, that their teammates are included with a dedicated page, but not them. So here are the rules that determine WHO gets a page:


There might be a few other players here and there that you find that don't meet the criteria above. These players were most likely added to the database with an accompanying donation from the player.

It is also possible over time that you notice some pre-2002 college players start to appear in the database. This is related to an ongoing project to build college baseball stats history for D1 schools going back to 1965. All of these players will eventually have their own page as well. 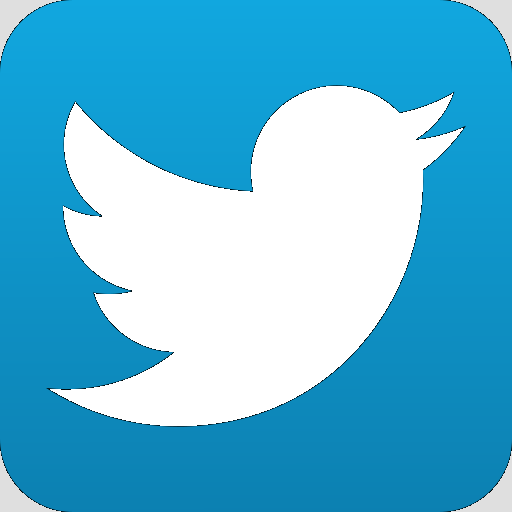 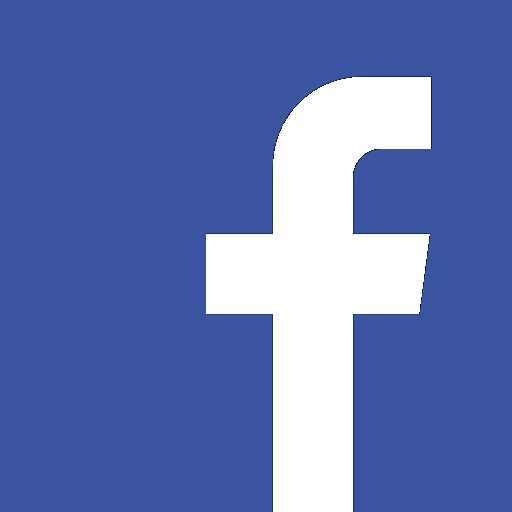 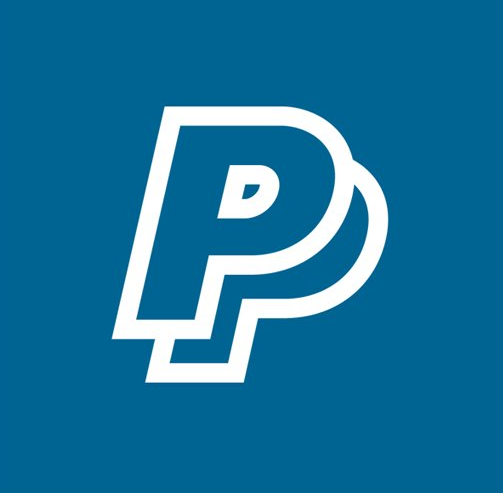 Keep up to date with The Baseball Cube ... Subscribe to the TBC Weekly Newsletter!
Subscribe | Close Window